Rehabilitation of offenders through employment and educational opportunities: situation in Armenia 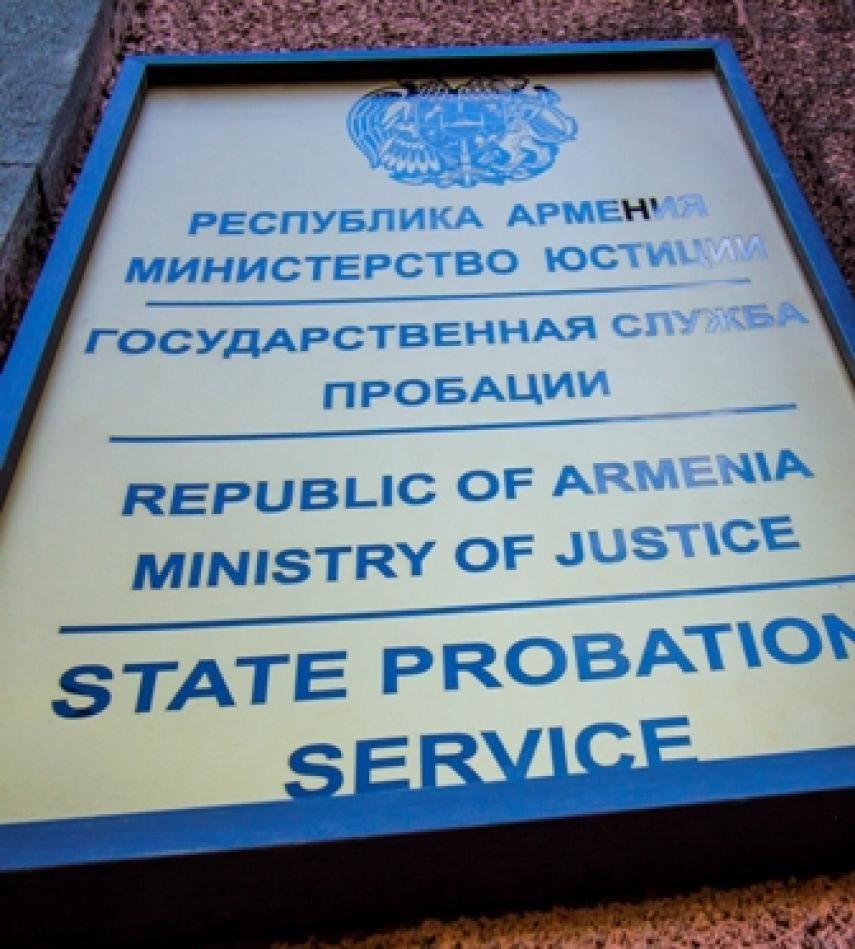 The Armenian Government (Ministry of Justice) on numerous occasions stated that it is moving its national penal system from punitive to restorative domain. In 2016 the Law on Probation was adopted and as of September Probation Service of Armenia has officially been functioning. This means that among other actions, instead of sending offenders to prison, many of them will be put under the supervision of probation officers. Probation Service is expected to combine methods of repression and support in re-socialization. It is also expected that special focus has to be made on the work with prisoners during serving sentence, with an emphasis on the pre-release phase.

Every year on average 4000 persons are convicted for committing offences. Over half of them are sentences to real prison terms whereas 20-25% are released on probation and the rest are convicted to non-custodial sentences. Prison population of Armenia is around 4000-4500 inmates.

However, because of the lack of necessary needs assessment system and respective rehabilitation programs, the overwhelming majority of inmates do not have any occupation for years, around 96% of those inmates who are eligible for parole are currently denied early conditional release and it is hard to evaluate any progress made in terms of enforcement of sentence and rehabilitation of prisoners. Meanwhile parole system is successfully used in many countries to facilitate smooth transition from prison to freedom, with gradual reduction of supervision over the offender. Otherwise, a person comes back to society full of views formed under the influence of prison subculture and often presents even more risk as no efforts were made for facilitation of his productive and decent life in the community.

Besides inmates, there are also no effective measures to ensure rehabilitation of those sentenced to sanctions alternative to imprisonment as well as those whose sentence was suspended. In many cases they do not properly understand the seriousness of the existence of criminal record and possible consequences of it in case of further offences. As they remain in community, many try to solve issues on their own, whereas some rely on the support of the supervising officer.

As a result, what we have now is the overwhelming majority of prisoners spend years behind the bars doing nothing and those who managed to stay in the community but still are given very little attention while staying in a fragile situation one step away from reoffending and actual prison term.

Many prisoners suffer from a variety of serious difficulties as they attempt not to lose connection with the outside world and reintegrate into society after the release. And among the most challenging situations they face is that of reentry into the labor market which is indispensible for further crime free lifestyle. This is also very crucial for those who are serving their sentence in open type prison when they are encouraged to work outside the prison however there is no support in place to facilitate this. As Civil Society Institute () research shows employment rates and earnings of offenders are low and in case of re-offenders the employment rates between the convictions are lower than before the imprisonment. Stigma remains very strong and makes ex-prisoners very vulnerable and unwanted in the job market, especially in light of high unemployment rate in Armenia in general.

Though it seems easier for those offenders who are serving non-custodial sanctions to re-integrate after conviction, yet many probationers who are employed conceal the fact of conviction from employers fearing unavoidable lose of job otherwise. Extensive international practice as well as experience show strong link between the employment, lack of professional education/vocational training and recidivism rates.

This topic has become a central issue in the series of meetings, organized by with probation officers, prison staff, representatives of Ministry of Justice, employment and educational institutions.

Based on the results of these meetings, workshops and consultations has prepared a list of recommendations the implementation of which would create new and strengthen existing employment and educational opportunities for the beneficiaries of Probation Service.

Other publications on the topic

Part 1 - Rehabilitation of offenders through employment and educational opportunities: situation in Armenia

Part 2 - Factors that limit employment and earnings among offenders